COVID-19 State of Emergency Alert -The Kentucky Public Service remains closed to the public without an appointment. Public participation in hearing will be via electronic means with limited in-person participation by parties. please see the PSC order here:

Kent A. Chandler was appointed to the Public Service Commission by Governor Andy Beshear on July 6, 2020, and designated as Chairman on August 3, 2021. His term expires June 30, 2024.

Prior to his appointment, he served as Executive Director of the PSC. Previous to becoming Executive Director, he was an advisor to the commissioners, focusing on federal wholesale gas and electricity markets.

Before coming to the PSC, Chairman Chandler advocated for Kentucky ratepayers as an attorney in the Kentucky Attorney General’s Office of Rate Intervention. In that position, he regularly represented consumers before the PSC in electric, gas, water and sewer utility cases and also served on the executive committee of the Consumer Advocates of the PJM States.

Chairman Chandler serves on the board of directors of the Organization of PJM States and the National Regulatory Research Institute. He is a member of the Southeastern Association of Regulatory Utility Commissioners and the Mid-Atlantic Conference of Regulatory Utilities Commissioners, where he serves as second vice president. Chairman Chandler, a native of Providence, Kentucky, earned a Bachelor of Science in finance from Murray State University. He received a Juris Doctor from Northern Kentucky University’s Salmon P. Chase College of Law. He and his wife Kimberly reside in Georgetown. 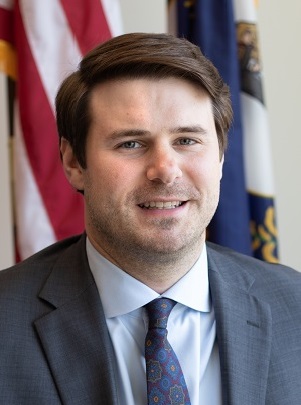 Amy D. Cubbage was appointed to the Public Service Commission by Governor Andy Beshear on August 2, 2021. Her term expires July 1, 2023. Prior to being appointed Vice Chairman and Commissioner, Amy served as General Counsel to Governor Andy Beshear. She previously served as Deputy Secretary and General Counsel in the Kentucky Labor Cabinet. Before joining state government, Amy spent 23 years in private practice in Louisville, where she focused on constitutional and commercial litigation, environmental and energy law, and labor and employment law. 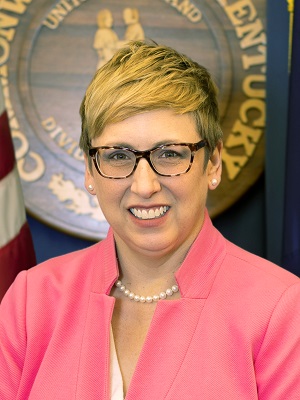 Marianne Butler was appointed to the Public Service Commission by Governor Andy Beshear on September 1, 2021. Her term expires July 1, 2025.

Prior to her appointment, she spent two decades working in the utility business gaining experience in water, gas and electric. She also spent 12 years on Louisville Metro Council representing the residents of District 15 comprising mostly South Louisville and St. Joe area. While on council she served as Budget Chair for a number of years, Economic Development Chair and participated in the National League of Cities serving on the Community and Economic Development Federal Advocacy Committee.

Marianne is a graduate of Leadership Kentucky, received her BS and MPA from the University of Louisville and a Certificate in Corporate Citizenship Management from Boston College. She is a native of Louisville where she continues to live. 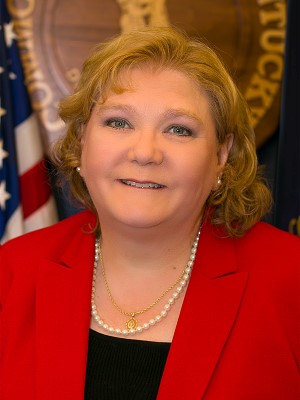